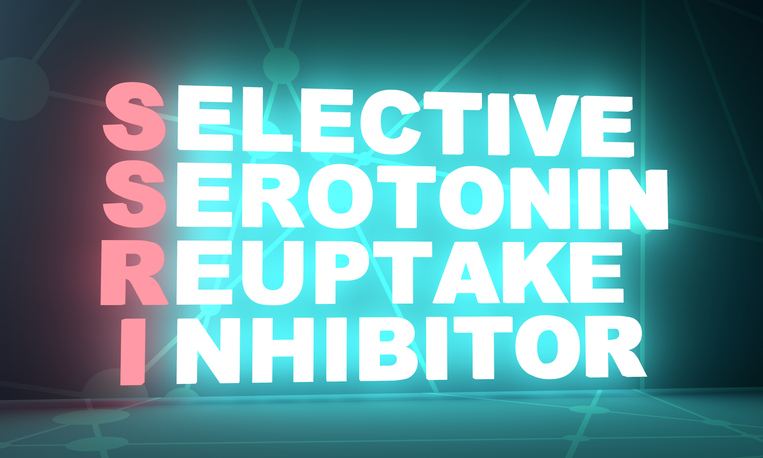 Results from this data indicate that if the first treatment with one SSRI (Prozac, Zoloft, Celexa, Lexapro) fails, about one in four people who choose to switch to another medication will get better, regardless of whether the second medication is another SSRI or a medication of a different class. And if patients choose to add a new medication to the existing SSRI, about one in three people will get better. It appears to make some-but not much-difference if the second medication is an antidepressant from a different class(e.g. bupropion) or if it is a medication that is meant to enhance the SSRI (e.g. buspirone). Because the switch group and the add-on group cannot be directly compared to each other, it is not known whether patients are more likely to get better by switching medications or by adding another medication.

Finally, for patients with the most treatment­resistant depression, results suggest that tranylcypromine is limited in its tolerability and that up to 10 percent may benefit from the combination of venlafaxine-XR/ mirtazapine.

An overall analysis of the STAR*D results indicates that patients with difficult-to-treat depression can get well after trying several treatment strategies, but the odds of beating the depression diminish with every additional treatment strategy needed. In addition, those who become symptom-free have a better chance of remaining well than those who experience only symptom improvement. And those who need to undergo several treatment steps before they become symptom-free are more likely to relapse during the follow-up period. Those who required more treatment levels tended to have more severe depressive symptoms and more co-existing psychiatric and general medical problems at the beginning of the study than those who became well after just one treatment level.