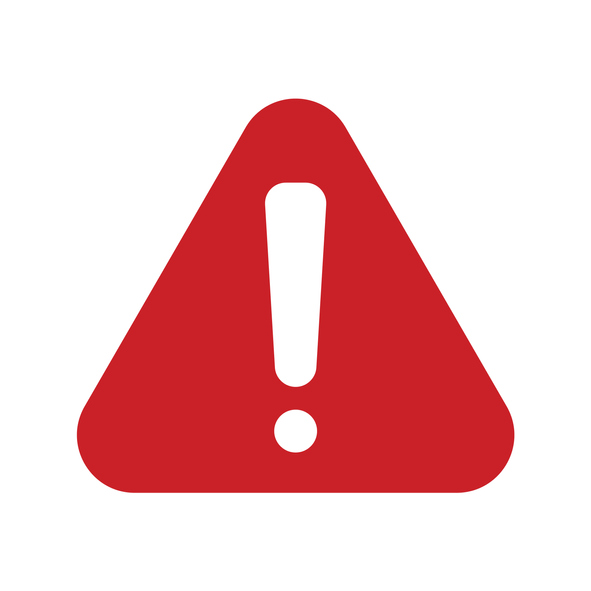 September 27, 2021-The Drug Enforcement Administration warns the American public of the alarming increase in the lethality and availability of fake prescription pills containing fentanyl and methamphetamine. International and domestic criminal drug networks are mass-producing fake pills, falsely marketing them as legitimate prescription pills, and killing unsuspecting
Americans. These counterfeit pills are easy to purchase, widely available, and often contain deadly doses of fentanyl. Pills purchased outside of a licensed pharmacy are illegal, dangerous, and potentially lethal. This alert does not apply to legitimate pharmaceutical medications prescribed by medical professionals and dispensed by pharmacists.

Some of the most common counterfeit pills are made to look like prescription opioids such as oxycodone (Oxycontin®, Percocet®), hydrocodone (Vicodin®), and alprazolam (Xanax®); or stimulants like amphetamines (Adderall®). Fake prescription pills are widely accessible and often sold on social media and e-commerce platforms -making them available to anyone with a smartphone, including teens and young adults. These counterfeit pills have been seized by DEA in every U.S. state, and in unprecedented quantities.

Drug traffickers are using fake pills to exploit the opioid crisis and prescription drug misuse in the United States, bringing overdose deaths and violence to American communities. According to the Centers for Disease Control and Prevention, last year more than 93,000 people died of drug overdoses in the United States, marking the largest number of drug-related deaths ever recorded in a year. Fentanyl, the synthetic opioid most commonly found in counterfeit pills, is the primary driver of this alarming increase in overdose deaths. Drug trafficking is also inextricably linked with violence. This year alone, DEA seized more than 2700 firearms in connection with drug trafficking investigations – a 30 percent increase since 2019. DEA remains steadfast in its mission to protect our communities, enforce U.S. drug laws, and bring to justice the foreign and domestic criminals sourcing, producing, and distributing these deadly fake pills.

The only safe medications are ones prescribed by a trusted medical professional and dispensed by a licensed pharmacist. Any pills that do not meet this standard are unsafe and potentially deadly. DEA has launched the public awareness campaign, One Pill Can Kill, to educate the public on the dangers of counterfeit pills and how to keep Americans safe. For more information, visit DEA.gov/onepill.

**The Drug Enforcement Administration ensures the safety and health of the American public by fighting against violent criminal drug networks and foreign cartels trafficking in illicit drugs. To accomplish that mission, the Drug Enforcement Administration employs approximately 10,000 men and women throughout the world – Special Agents, diversion investigators, intelligence analysts, and chemists- across 239 domestic offices in 23 US. divisions and 91 foreign offices in 68 countries.

For more information visit the source at: https://www.dea.gov/alert/sharp-increase-fake-prescription-pills-containing-fentanyl-and-meth

We use cookies on our website to give you the most relevant experience by remembering your preferences and repeat visits. By clicking “Accept All”, you consent to the use of ALL the cookies. However, you may visit "Cookie Settings" to provide a controlled consent.
Cookie SettingsAccept All
Manage consent

This website uses cookies to improve your experience while you navigate through the website. Out of these, the cookies that are categorized as necessary are stored on your browser as they are essential for the working of basic functionalities of the website. We also use third-party cookies that help us analyze and understand how you use this website. These cookies will be stored in your browser only with your consent. You also have the option to opt-out of these cookies. But opting out of some of these cookies may affect your browsing experience.
Necessary Always Enabled
Necessary cookies are absolutely essential for the website to function properly. These cookies ensure basic functionalities and security features of the website, anonymously.
Functional
Functional cookies help to perform certain functionalities like sharing the content of the website on social media platforms, collect feedbacks, and other third-party features.
Performance
Performance cookies are used to understand and analyze the key performance indexes of the website which helps in delivering a better user experience for the visitors.
Analytics
Analytical cookies are used to understand how visitors interact with the website. These cookies help provide information on metrics the number of visitors, bounce rate, traffic source, etc.
Advertisement
Advertisement cookies are used to provide visitors with relevant ads and marketing campaigns. These cookies track visitors across websites and collect information to provide customized ads.
Others
Other uncategorized cookies are those that are being analyzed and have not been classified into a category as yet.
SAVE & ACCEPT